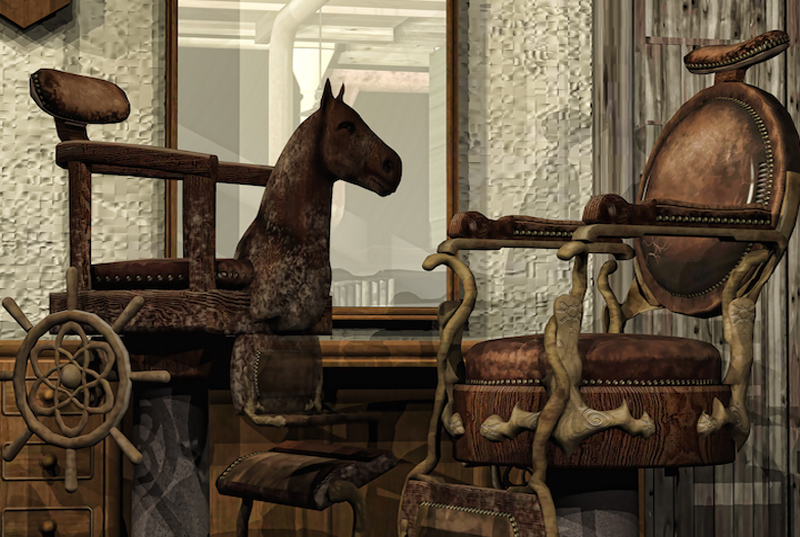 Have you ever wondered where the word barber originated? The term comes from the word barba, which means beard. In ancient Egyptian and Asian civilizations, it was believed that both good and evil spirits entered people through the hairs on their heads and their faces. Thus, barbers were highly revered and respected. The belief at the time was that the only way to rid people of the evil spirits invading their bodies was to cut their hair.

Barbers were so idolized at this time that they were allowed to routinely perform religious and marriage ceremonies. In preparation for marriage, both bride and groom were encouraged to grow their hair long and then shake out evil spirits at a dance after the ceremony. After marriage, the barber would cut the hair short in order to keep evil spirits at bay.